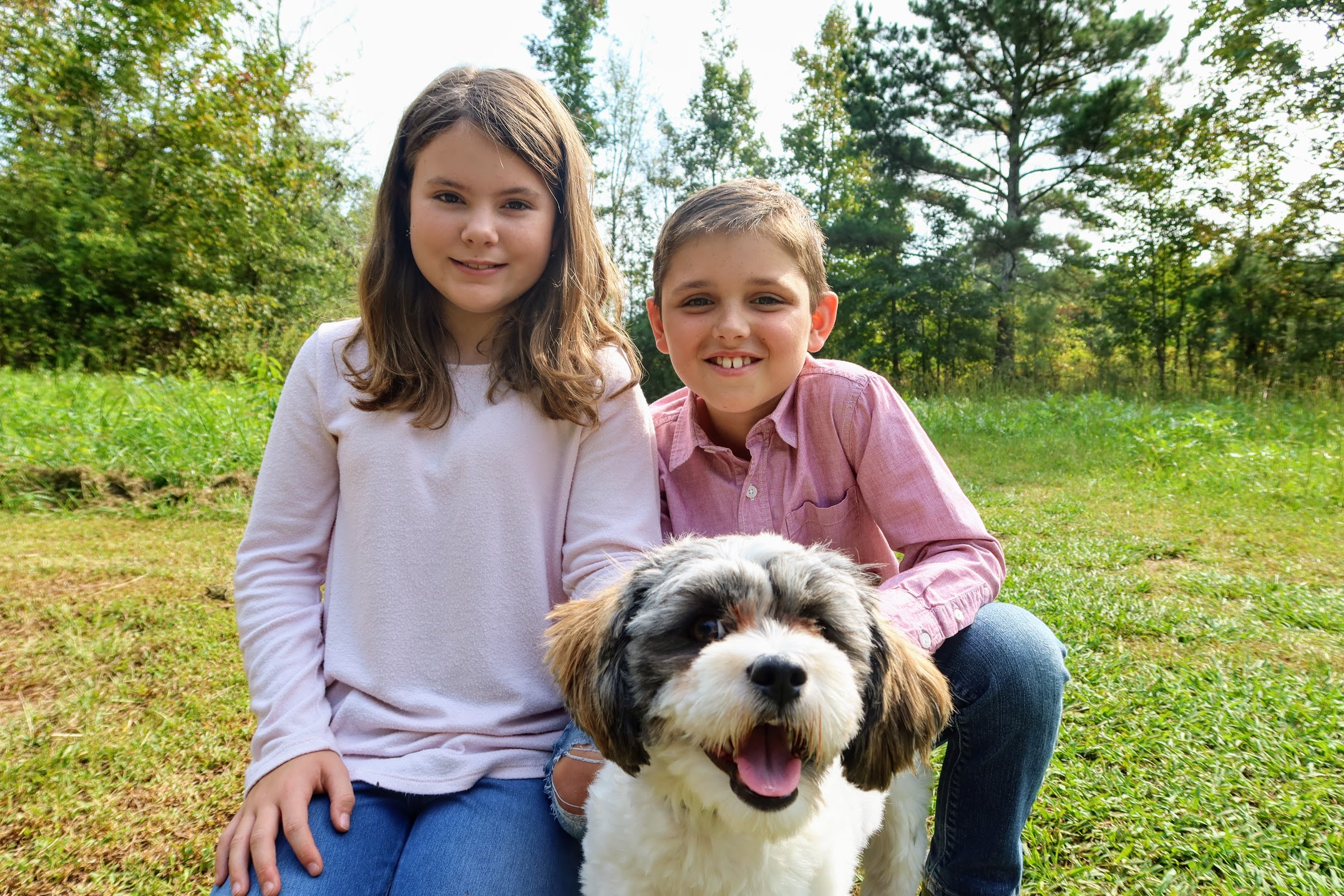 By Daniel Hoovers October 7, 2020 No Comments

Wikipedia defines Situational Awareness as “the perception of environmental elements and events with respect to time or space, the comprehension of their meaning, and the projection of their future status.”  Wow, that is a mouthful. In laymen’s language, it means to know what’s going on around you and adjust if you need to. 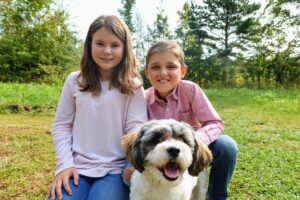 Recently, we had an issue where Josie and Colby weren’t situationally aware. In April, we added a member to our family. His name is Charlie. Charlie is the furriest and shortest of our children. Much like Colby, he uses the bathroom in the yard. Yes, Charlie is a puppy (Colby is not). He is super cute and very soft. Because of this feature, it isn’t easy to not pick him up and cuddle him. Having dreamed of getting a puppy their entire lives, Josie and Colby had expectations that Charlie would be a play toy, similar to a stuffed animal. They would pick him up in the middle of a nice long nap, get in his face, play rough with him, and other things kids like to do. Charlie tried to let them know that he didn’t like this. He would growl at them or retreat under the table. However, the kids would think this was funny and keep doing it. No matter how many times we warned them to stop, they wouldn’t. Finally, after several months, it happened. Charlie snapped. He literally snapped…at them. I think they finally got the message.

Often it’s this way in our marriage. Our spouse is sending us signals, but we don’t see them. If we do, we don’t think enough of them to change our actions. This is where situational awareness can help. If we can take the information our spouse is giving us, then adjust, it would in many ways stop problems from becoming massive issues.

How can we be aware? Let’s address the most straightforward answer first. Many times, our spouse is telling us what the problem is. Sometimes they even give us information on how to solve it! But for whatever reason, we refuse to believe them or take personal responsibility.

If your spouse isn’t verbally coming right out and telling you, then you’ll have to make yourself aware of the signs they’re giving you. Are they disconnecting from you emotionally? When you argue, are they walking away? If you notice symptoms like these, the best thing you can do is ask yourself, “WHY?” Why are they exhibiting these signs? If you can’t figure it out, it may be a good idea to ask them…nicely and simply.

Once you’ve collected the situational information, now adjust. This will mean making a change in your behavior. I know it’s tough, it’s also very humbling. But if we want our marriage to be healthy, we must humble ourselves and do what we know is right.

After Charlie snapped at the kids, we put in new rules for how they can engage him. For now, they can’t. They can only respond to Charlie if he engages them. They weren’t happy about the new rules, but guess what, he hasn’t even growled at them once. If you want your spouse to stop growling at you, take the information they are giving you and make an adjustment.