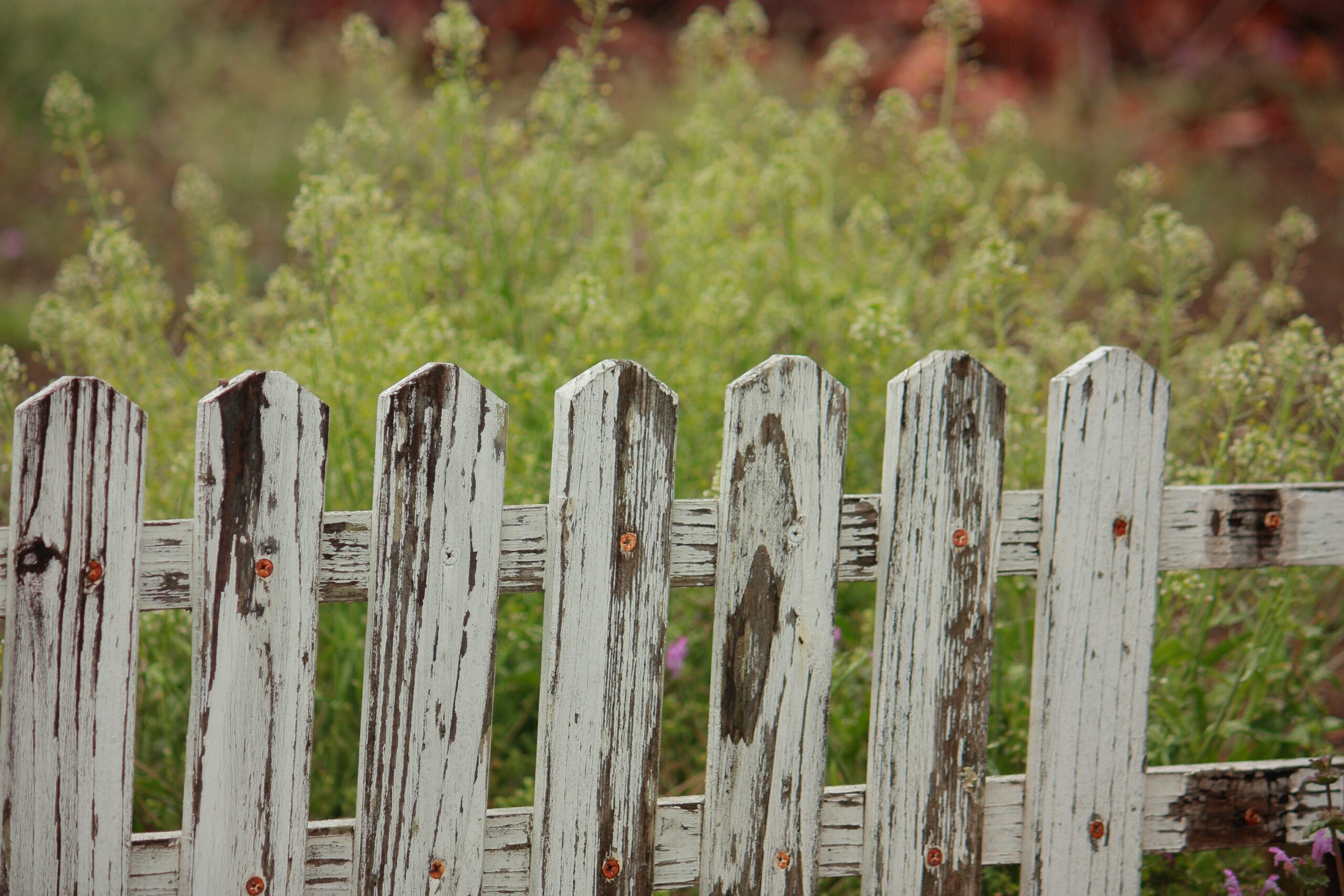 Early in our marriage, I felt something was missing. It wasn’t money, a big house, or children, though we didn’t have those either. No, it was something a bit more straightforward. I wanted a puppy. After much begging, Daniel finally agreed to get me a miniature dachshund, and we named her Maggie. I loved that little pup! She was only nine months old when Daniel and I began looking to buy our first house together. Naturally, a good fence was one of the “must-haves” on our list. 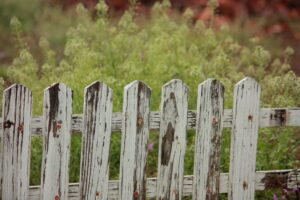 We found a cute white house that was just perfect for us! Much to our delight, it already had a fenced-in backyard. The week before moving in, we turned Maggie out in the yard to play while we started painting. I’ll never forget meeting our next-door neighbor for the first time as she rushed over to bang on our back door to tell us our dog was out of the road. I thought she was just warning us to bring her to safety. Unfortunately, it was too late. Maggie had already been hit by a car and was gone before Daniel even got to the street.

Fast forward over twenty years, and we moved into another new house. But this one didn’t have a fence around the yard. Knowing now what I didn’t even think about back then, I was determined to put up a fence that would not only keep predators out but a strong and secure one that would keep our little Charlie dog in.

Sometimes we think the fences we have put up around our marriage and family are enough to keep us safe and on track. We have a few “no brainer” boundaries we’ve discussed that we assume will be all we need to keep the enemy and predators away. But what if, like puppies, we are the ones who innocently stumble upon cracks or holes under the fence and are prone to wander and stray? If we aren’t careful to build solid and fortified walls around our marriage, we may find ourselves being devastated by the very car in the road that seemed so appealing.

So, what are some of the materials we should use to build a good fence? In our book, The Marriage Adventure: Discovering Mission for Your Marriage, we talk about some of the DOs and DON’Ts that can protect your marriage from the enemy. Here are a few things we should all DO to ensure our marital boundaries are secure.

We all seem to recognize the obvious boundaries we should put up. There are some lines we know are just plain stupid to cross. But there is an enemy of our soul that prowls around, looking to steal, kill, and destroy (John 10:10). He knows how to use the subtle things on the other side of the fence to lure us out, where it seems easier than doing the hard work on the relationship we already have. Not enjoying your spouse, unresolved conflict, unforgiveness, and the lack of grace and humility can create gaping fence holes that leave you vulnerable to a wandering spirit. It’s time to put up some good fences my friends!