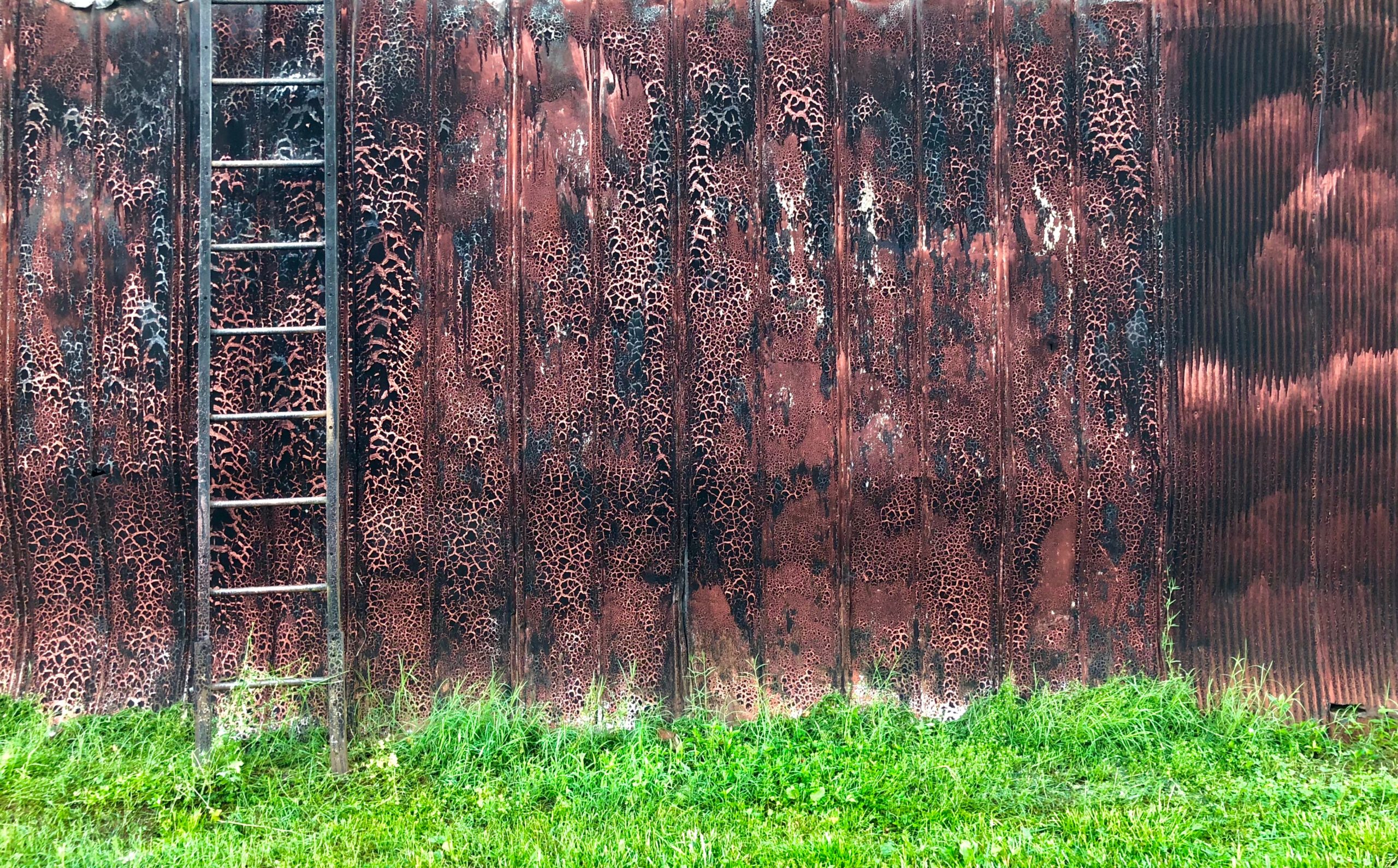 After spending the first nineteen years of our marriage working together in ministry, I (Bonnie) felt caught in a vicious tug of war match between my job at the church and my family at home. Though I was only working fifteen hours per week, most of them were at home on my laptop. The work I was doing planning and helping carry out weekly worship services for our church was fun. I was good at it and loved being part of collaborating with a team of adults, I might add, to create inspirational services that would point people to Jesus.

You might be thinking, ” so, what was the problem?” At the time, Josie had just turned five-years-old, and Colby was three. With both of them being pre-school aged, they were home a lot more than they were at their mothers’ morning out program. I can vividly remember picking them up at 1:15 p.m. then sitting them in front of the t.v. while I finished up my last few hours of work for the week. I realize that wasn’t the worst thing, and I’m certainly not judging anyone who does it. What ate away at me was the attitude that had built up in me any time my children interrupted my work. I am absolutely not a multi-tasker, so I had begun to see the two blessings I had begged God for just five years earlier as obstacles to my job. If I’m honest, they were in the way of what I would rather be doing. I know that sounds incredibly harsh, but that’s what woke me up. I was investing more hours and energy in my job than I was my family. Something had to change. I had been wrestling with the Lord on this issue for a while. But I finally relented and decided to step away from my job.

Now, I have to say here that God hasn’t called everyone to quit their job. Some of the best moms I know work full-time and are able to keep their family and job completely balanced. And some of the most incredible husbands and dads I’ve had the pleasure of knowing work crazy long hours. But they close the door on office life the minute they pull into their driveway. Those people have learned something that a lot of people haven’t. They have mastered the art of living intentionally imbalanced. When they are at work they are fully invested there. But they are 100 percent engaged when they are at home, tipping the scales back in favor of their family. That’s where I failed miserably. Even when I was with my children, my occupation was my PREOCCUPATION.

If you have spent any amount of time budgeting and working with your finances, you’ve probably heard the term “compounding interest.” That means if you invest in something, it exponentially grows over time. This concept works with retirement accounts, but even more importantly, it’s true of relationships. Whatever you invest your time, energy, and resources in will thrive. But what you neglect will not. We’re not saying that working hard and providing for your family is a bad thing. But we are saying that your family needs the same focus, attention, and heart that you pour into your job.

When you’re home, make sure your heart is at home. It’s okay not to keep home and work in perfect balance every day. But at some point, you will pay the price if you aren’t finding ways to make significant investments in the people God has entrusted to you. Wouldn’t it be terrible if you come to the end of your life, having climbed the ladder all the way to the top and realize your ladder was against the wrong wall? 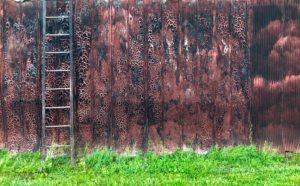 What can you and your spouse do today to align your priorities in such a way that you are intentionally making deposits in the relationships that matter most? Life is all about the choices we make. Choosing one thing almost always means saying “no” to another. It may not mean you have to give up a job that you love. But our prayer is you would weigh the outcome of your investments and choose wisely.