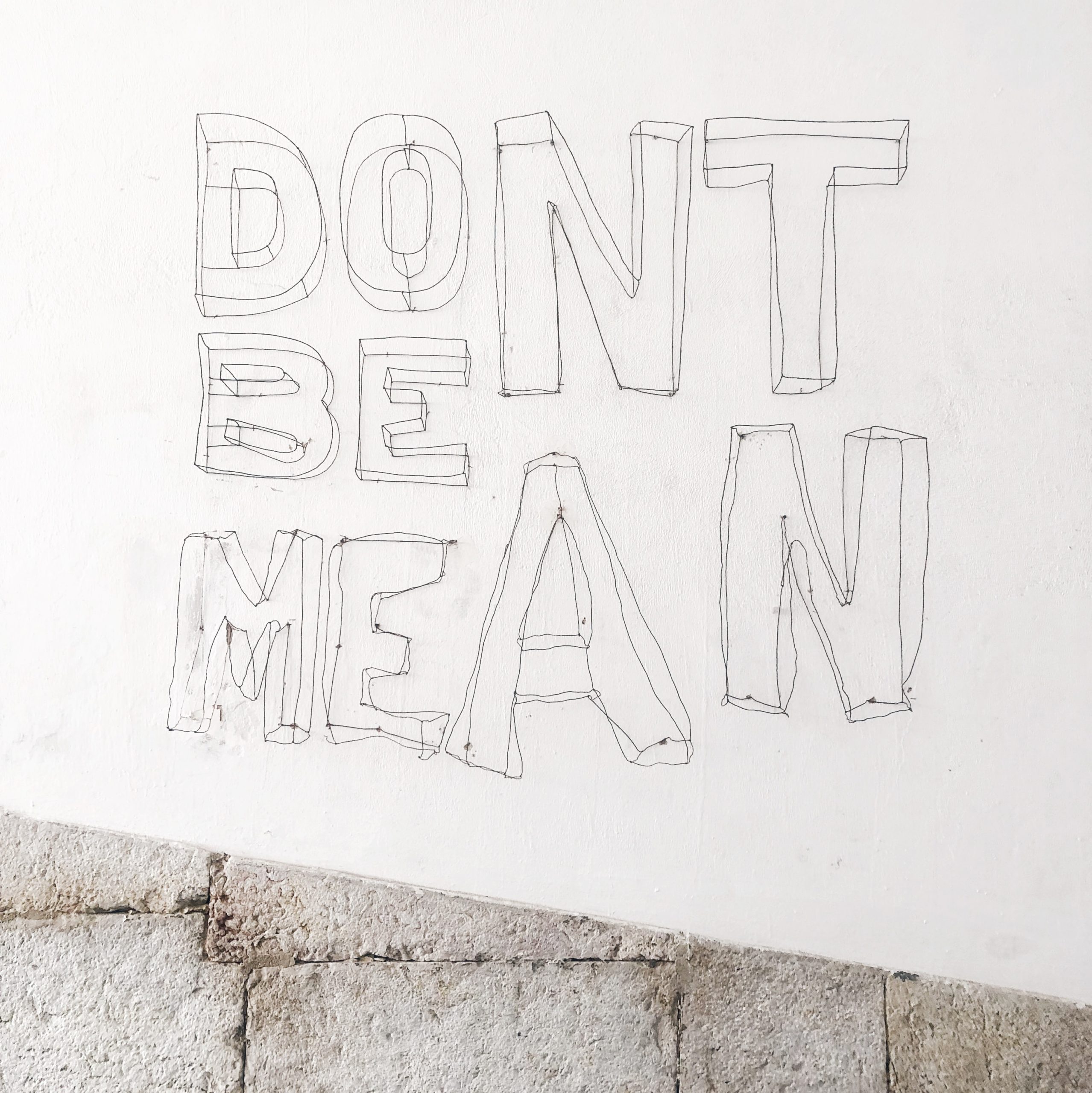 Though I don’t have any idea what I was so upset about at the time, I will never forget something that happened during our second year of marriage. We were living in a single-wide trailer, and I vividly remember sitting on our bed and being so angry I might explode. That’s when I screamed something at Daniel as he was leaving the room that must have been loud and hateful. I knew I had crossed a line because my typically calm and loving husband stormed back in the room, got in my face, and said, “I am your husband, and I deserve more respect than that. Never speak to me like that again.” 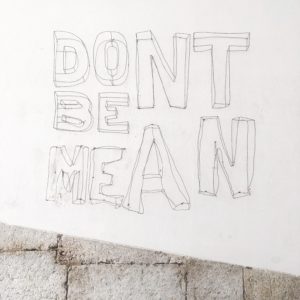 I still can’t recall my exact words and have no idea what we were fighting about, but my husband’s words still ring loudly in my ears over twenty years later. I wish I could say that was the last time I lost control and was hateful during an argument. It was not. But, we did establish some ground rules for how we would talk to each other. We set guidelines for fighting a really long time ago that have helped us guard our words a little better while arguing.

One of our rules for arguing was based on the first part of Ephesians 4:32 that says, “Be kind to one another, tenderhearted, forgiving one another, as God in Christ forgave you.” We noticed that, oftentimes, couples are much nicer to strangers encountered on a daily basis than to the person sharing the same bed. What if we could simply be kind in the little things and keep a heart that is tender toward each other? We made a conscious effort to use the word “please” when making a request and “thank you” afterward. We also took yelling off the table. It only took a few times of Daniel not matching my volume for me to feel a bit silly being the only one screaming. Establishing a base-level of kindness and a heart that stayed tender toward each other set a framework for how we interacted in “heated discussions.”

The second part of Ephesians 4:32 was the most difficult to follow through with. It says, forgiving one another, as God in Christ forgave you.” Even though we try to be careful with our words and be kind to each other, we are human. We both lose our temper, unleashing our wrath, when we’re angry and say things that are hateful and wounding. When we do, we’ve promised to do everything in our power to apologize, then extend forgiveness. The challenging part is forgiveness to the extent God has forgiven us… total.

Something we say to each other a lot, and even to our children, is, “once we’ve dealt with it, it’s done.” One of the characteristics of love that we find in 1 Corinthians 13:4 is, “Love keeps no record of wrongs.” We will never have a sweetness in our communication if we can’t let go of wrongs done to us and be willing to show each other grace. We have to be ready to truly forgive our spouse and stop throwing mistakes in their face. Once it’s dealt with and forgiven, that particular offense should not become part of an arsenal of weapons to be stockpiled for the next fight. It means keeping the slate clean.

Over almost twenty-four years of marriage, we have certainly disagreed with each other… passionately! We’ve passed each other in days of coldness before resolving conflicts. We’ve thrown verbal punches and retreated to our own corners to patch the wounds we’ve inflicted on one another. We’ve unintentionally and intentionally said things that took weeks to mend. But, we’ve learned to humble ourselves and apologize when we’ve blown it. We’ve had to give each other grace because we know we need it in return. And we’ve worked hard to extend forgiveness, not because either of us deserve it, but because God has forgiven us for so much.

None of us would be human if we never fought with our spouse. But, when we are both willing to follow God’s design for conflict, making up happens a lot quicker and can bring about an understanding that deepens and strengthens our relationship.